The purple sea urchin is usually found in intertidal and subtidal zones. They prefer shallow water on hard substrates like jetties, or pilings.

The purple sea urchin will feed on seaweed and algae, sponges, coral polyps, and dead animals including dead urchins.

Purple sea urchins have adapted large spines that can be as long as ½ the total width of their body, thus making some individuals 3-4 inches across. These spines are effective in deterring predators that might view this pin cushion-like animal as an unattractive food item. Sea urchin spines protrude from tiny pores in the sea urchin’s skeleton, which is called a test. Sea urchins have two types of spines that cover the various surfaces of their bodies. On their dorsal (top) side they have sharp, spike-like spines that are most often used in defense. Although sharp, these spines are quite brittle, can frequently break off during run-ins with potential predators and can also be broken off by predators with fingers (otters). When shadows pass over an urchin, they have been observed to point their spines in the direction of the shadow, as if it were a potential predator. The spines on the oral side (bottom) of their bodies are spatula-shaped spines that mostly aid in movement across sandy or rocky bottoms. If flipped upside down, urchins can right themselves through specialized movements of these spines.

Purple sea urchins have been very valuable in embryological research because they have a useful model system for studying many problems in early development, and have led to a number of major discoveries. Purple sea urchins are considered common throughout their range, but should be monitored for any changes. 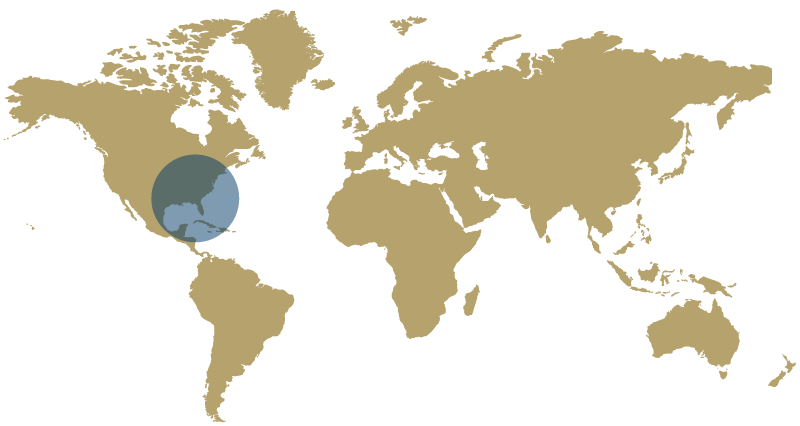 Coasts of North America from Massachusetts, southward to the Yucatan Peninsula