Usually spotted coiling around branches of soft corals, sea grasses or almost anything else they can wrap their tail around.

Seahorses don’t have teeth. They use their long mouths to suck in food and swallow it whole. For this reason, their prey needs to be pretty tiny! They eat plankton, shrimp and small fish. Because seahorses don’t have stomachs, they have to consume food constantly, sometimes eating fifty times a day!

Sea horses have prehensile tails, much like lemurs and some monkeys. These tails are like an extra limb that allows an animal to grasp onto other objects for support. Unlike lemurs and monkeys, sea horses are not using these tails to climb trees, but to grasp onto underwater aquatic vegetation, sponges and soft corals. Sea horses have tiny fins that may help to direct where they are going, but they mostly float, almost like plankton, through the water column. In an effort to stabilize themselves against these oceanic currents, sea horses use these tails to stand upright and inhale small prey, such as brine shrimp and mysis. Because sea horses lack a stomach they inhale large amounts of food to make up for their inefficient digestive system.

Sea horses face problems due to pollution and the destruction of their habitats. Although the lined sea horse is not considered federally or internationally threatened or endangered at this time, they are protected under Appendix II of CITIES because of the high commercial trade of this species that was unregulated and not managed under regional fisheries organizations. 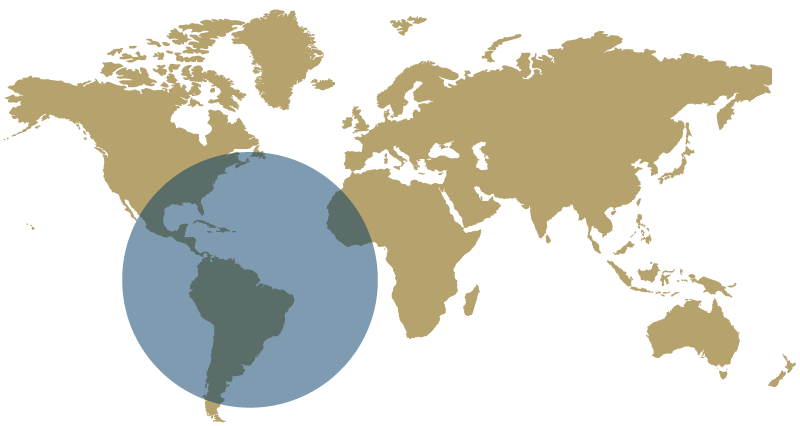 East coast of North America from Canada to Argentina