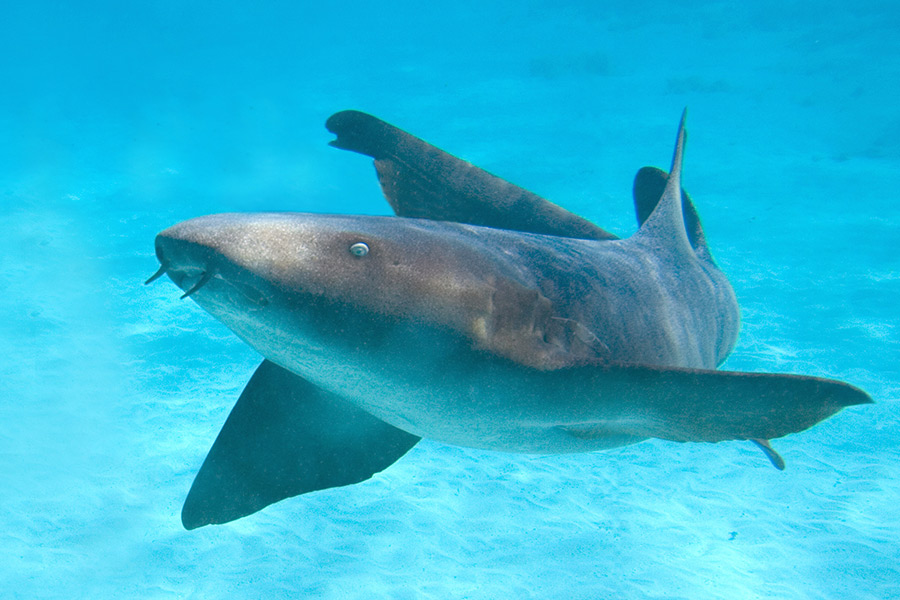 Adult and large juvenile nurse sharks usually rest in warm waters, from the intertidal zone to rocky and coral reefs, about 70 meters deep. Generally, they stay in deeper waters during the day and come closer into shore at night when they are more active.

The nurse shark primarily eats bottom-dwelling animals such as stingrays, shrimp, squid, octopus, crabs, snails, urchins and lobsters. Although they have a fairly small mouth, they have strong suction and have even been known to suck a large conch out if its shell.

Nurse sharks have thin, fleshy, whisker-like organs on the lower jaw just below the nostrils that sense touch and taste. This helps the nurse shark sense potential prey on the ocean floor.

Nurse sharks have become popular as bait and sport fish with anglers and crab fisherman. In the Caribbean, fishermen will often catch and kill nurse sharks because they are considered a pest. The sharks are very abundant and they raid fish traps intended for other species. In the U.S., when nurse sharks are mistakenly caught, they are usually kept alive and released back into the ocean. Nurse sharks have become a popular species for both research and display in public aquaria because of their status as a shark, ease of care, dark color and docile behavior. They have also become a popular species in the pet trade, although they develop and grow rapidly, and often outgrow a hobbyist’s or private aquarist’s tank. 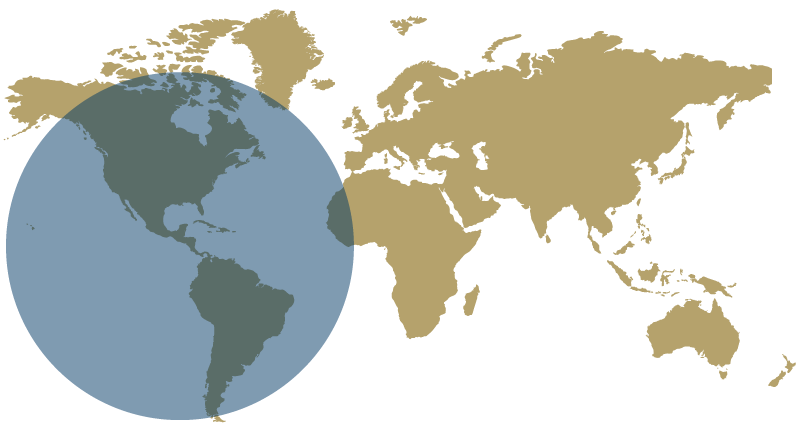 Coastal waters of the Atlantic and the eastern Pacific Ocean