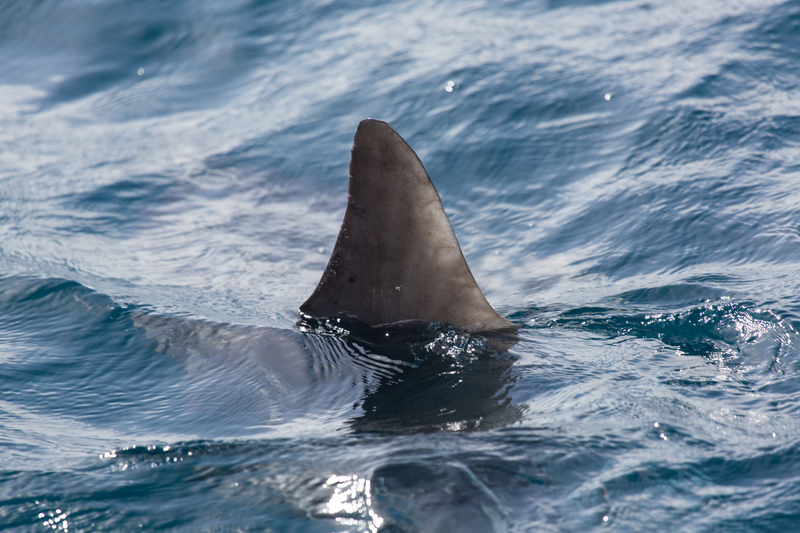 The Scoop on Shark Fin Soup

The History of Shark Fin Soup

Shark fin soup has been a Chinese delicacy since appearing on the tables of Chinese emperors thousands of years ago. A status symbol and celebratory meal, it was enjoyed at only the most festive occasions, like weddings and banquets, and only by the wealthy. In addition to shark fin soup being a luxury item, many Asian cultures believed it had restorative abilities and could combat age and disease. And the popularity did not diminish over time. It only increased with the boom of the Chinese population and the widening of the Chinese middle-class. Still served at large occasions like weddings, shark fin soup is no longer just consumed by the rich.

As a result, fishermen see the demand and rise to the occasion.

What is Shark Finning?

The bulk of the value lies in the shark fin, with dried fins often selling for hundreds of dollars a pound. Fisherman will cut off the fins and throw the mutilated shark overboard to conserve space on the boat. Unable to swim properly and bleeding profusely, the shark will eventually die. Shark finning is not just wasteful, it’s cruel.

And talk about adding insult to injury – the shark fin itself is lacking nutritional value and is virtually tasteless, with most of the flavor and nutrients coming from the ingredients in the soup broth. The Consequences of Shark Finning

Setting aside the issues of animal cruelty and wastefulness, shark finning is severely detrimental to the shark population. Approximately 70 million sharks fall victim to the shark fin trade per year! (This number doesn’t even account for other threats, including overfishing and bycatch.) Dramatic decreases in population are not just dangerous to sharks but to entire ecosystems. When a shark population plummets in an area, surrounding ecosystems collapse.

The fact is, we cannot have a healthy ocean without sharks. And while Asian nations are the historical nexus of the shark fin trade, the trade is a global issue.

The European Union (EU) banned shark finning in EU waters in 2003. However, this ban didn’t extend to the High Seas. Many fisheries operate in these open waters, free of any country’s jurisdiction. In response, the ban was reinforced with a mandate that said all EU fishing vessels must bring sharks to shore with fins intact. (Click here to learn more about the EU shark finning ban.) Changing cultural values and tradition is no easy task and yet, according to a 2014 report by WildAid, China has made large strides in altering the public’s perspective on the fin trade. The Chinese government prohibited shark fin soup at official banquets in an attempt to decrease cultural value. Conservationists and celebrity awareness campaigns are educating on the impact of the fin trade and effectively changing Chinese consumers’ attitude towards shark finning, particularly in the younger generation. Without grassroots movement to push change, none of these breakthroughs would have happened – that’s where you come in! Take a personal stand and help spread the word about the shark fin trade. Lend a helping fin to our shark friends and do a favor for the world’s largest ecosystem. Without sharks, our oceans don’t stand a chance.

For more information on the shark fin trade and how you can help, please visit http://www.finfree.org/.